Darryl and his wife, June, live in Western North Carolina. He has a masters degree in health care administration from Trinity University and spent twenty-eight years working in the health care industry.

His latest novel, The Healing Tree, was released in February, 2021. It opens in the Great Smoky Mountains National Park and is his second novel set in the area.

The Cure, was released in December, 2017 and won a Gold medal from the Florida Authors and Publishers Association. It was his first novel set in the mountains of western North Carolina.

Previously, Satan Shoal was released in March, 2016. It is set in Key West and is the third book in the Jack and Molly series.

The Pill Game, his third book, was released in January, 2014. It marked the return of Jack Davis and Molly Byrne, who debuted in The Medicine Game. In August 2014, it won a Silver medal from the Florida Authors and Publishers Association. In October 2014, it won a third place 2014 Royal Palm Literary Award.

The Medicine Game was his first novel, and won a 2013 Royal Palm Literary Award for third place in the published thriller/suspense category.

He has always loved reading. As a child growing up in middle-class surroundings, books offered an escape and a chance to experience the world in ways he never thought possible.

A successful businessman and entrepreneur, he finally decided to pursue his first love of writing. Darryl’s wish is that his readers will be transported and entertained in the same way that he still is today. 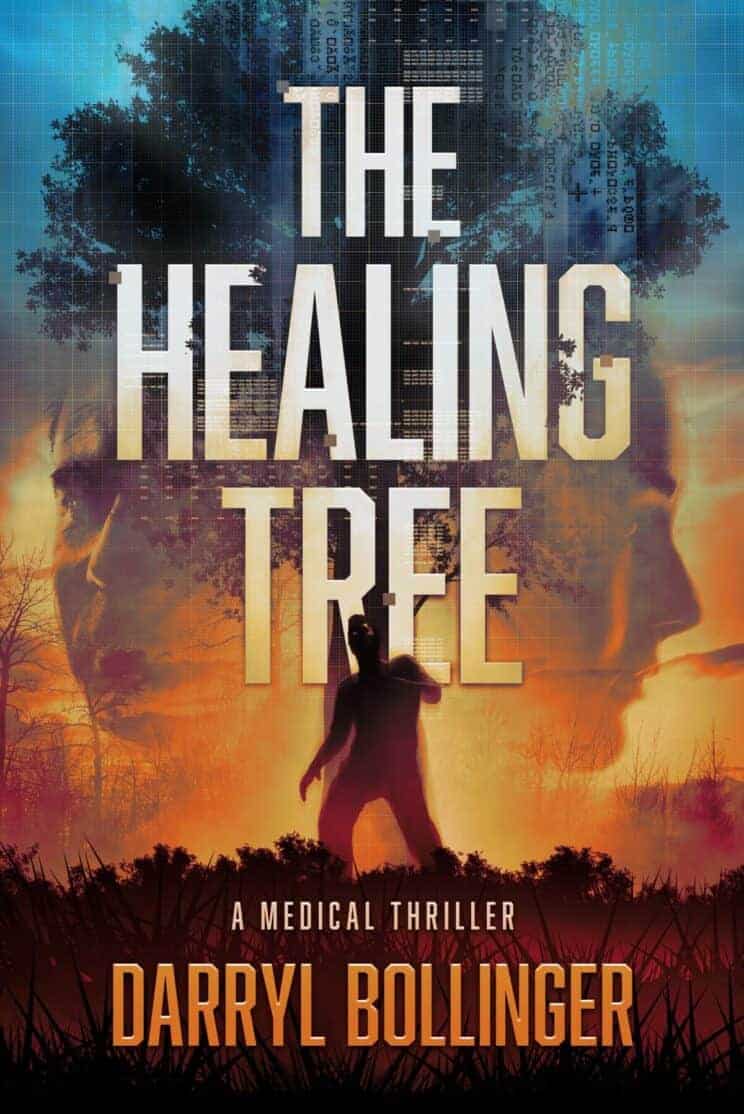 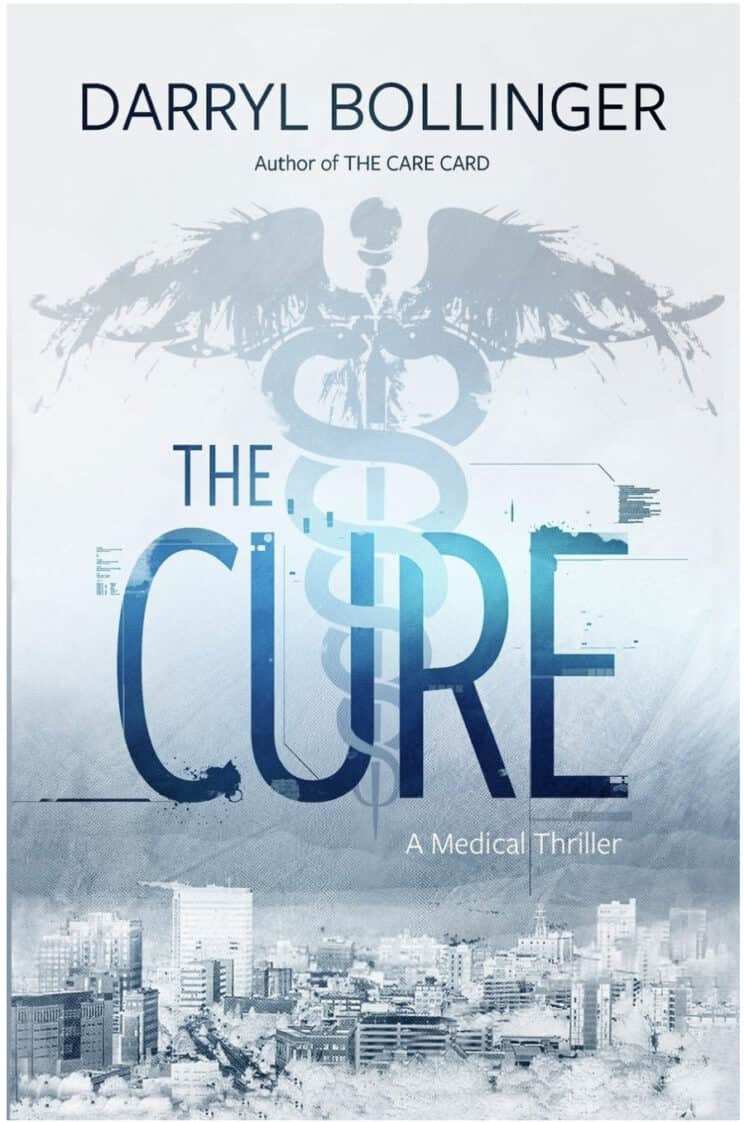 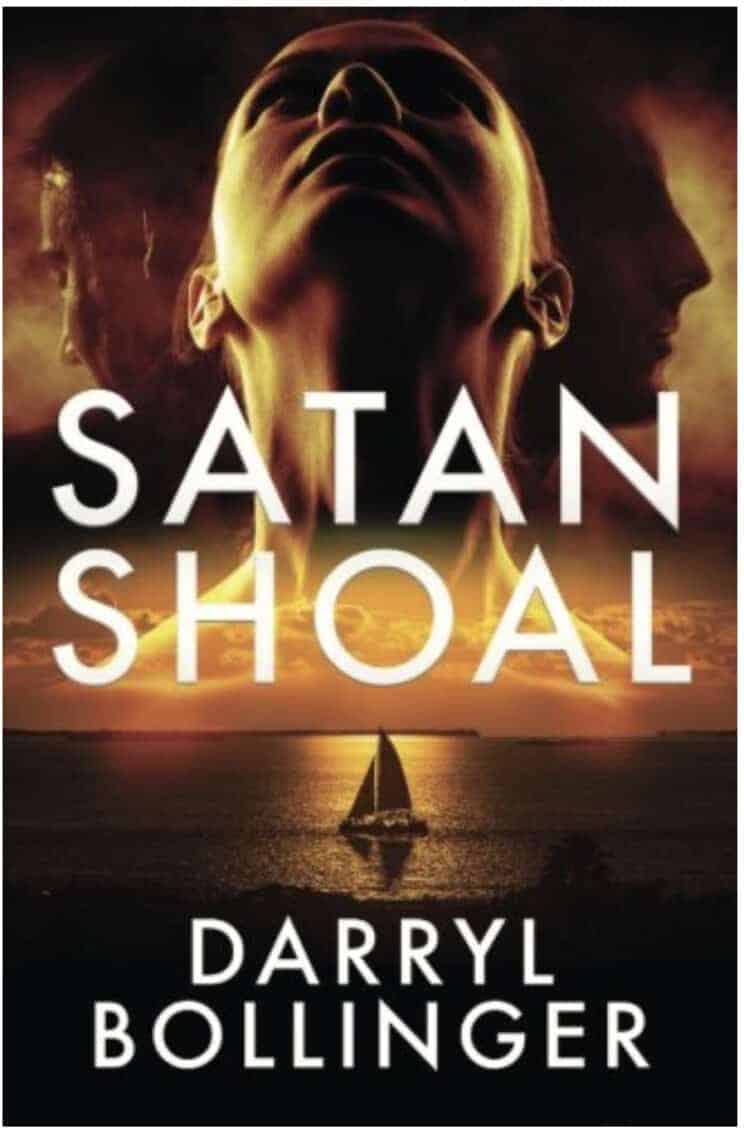 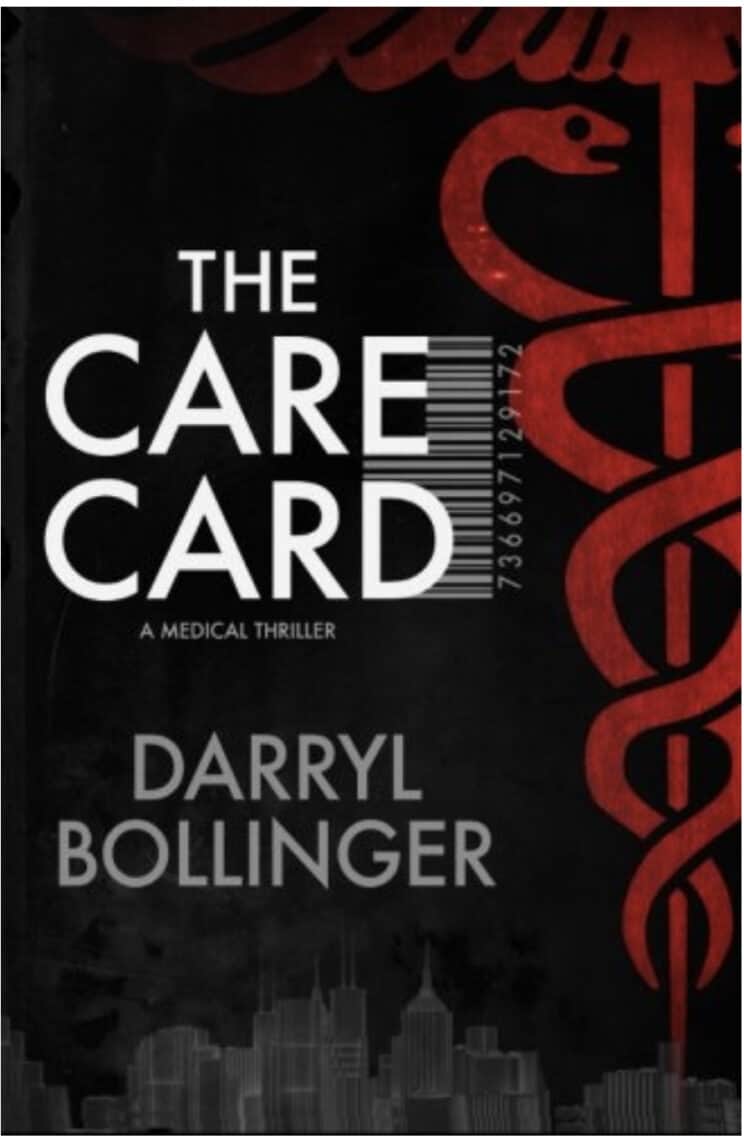 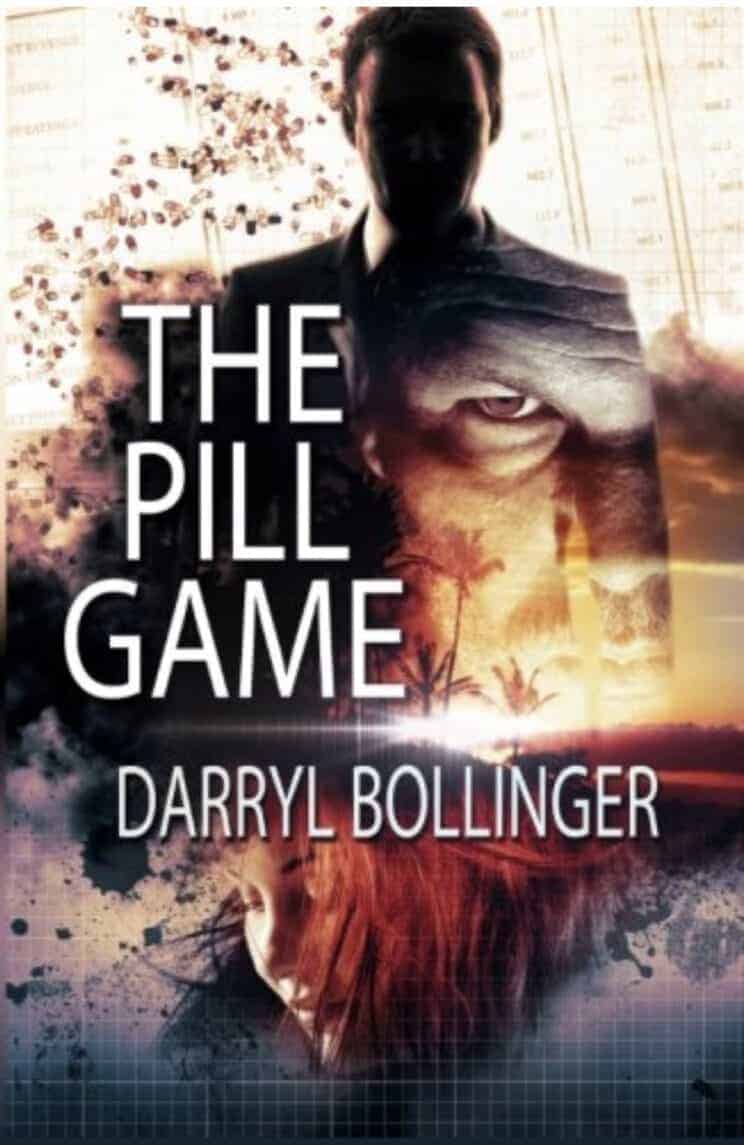 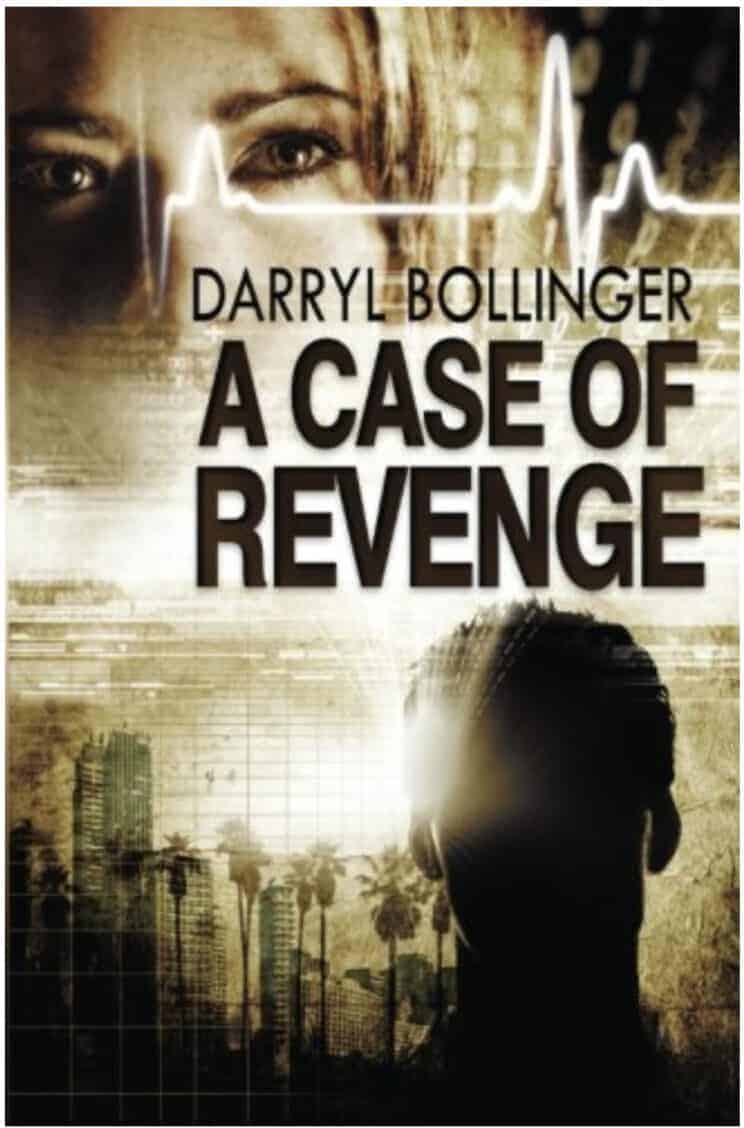