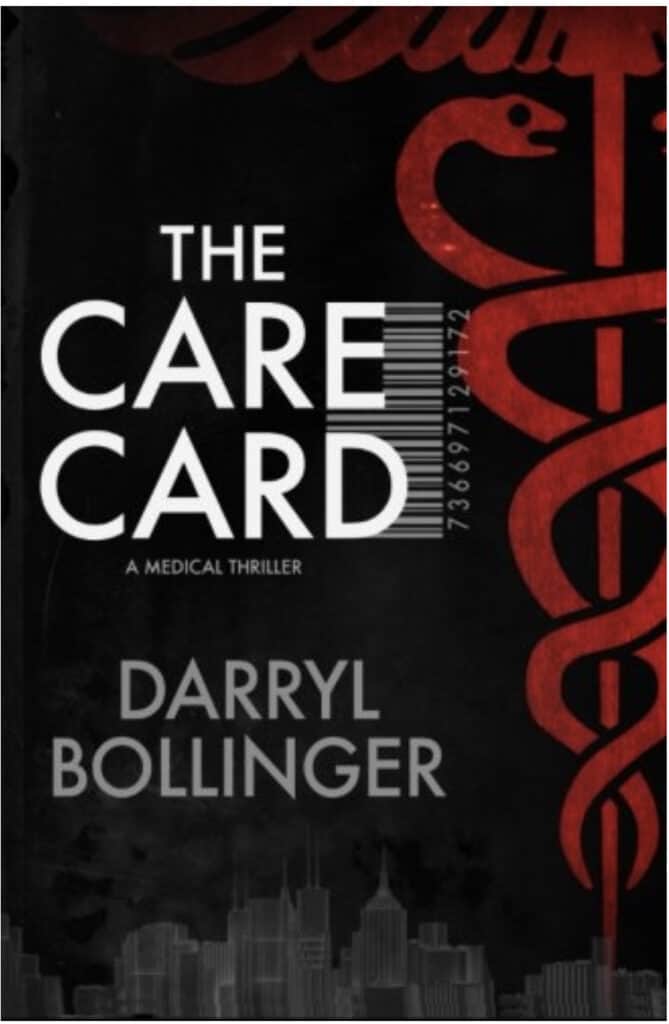 Warren Thompson sifted through his fiancée’s personal effects until he found her health insurance card. Holding it up, he stared at the seemingly meaningless string of numbers. As the manager of the largest hedge fund in southwest Florida, he understood the meaning of numbers. But this was a mystery.

As predicted by the hippie physician, the fourth digit from the right was a seven. If what he said was true, insurance companies were rationing care based on this number. Coincidence or not? He was determined to find out the truth. If they were rationing care, he was going to expose it, regardless of the cost.

What Readers Are Saying…

“I loved this book! What a terrible but believable picture of the possible evolution of ‘Affordable Care.’ A scary portrayal of favoritism, selective care and nearly untouchable power of insurance companies.”
Let’s connect on social media: 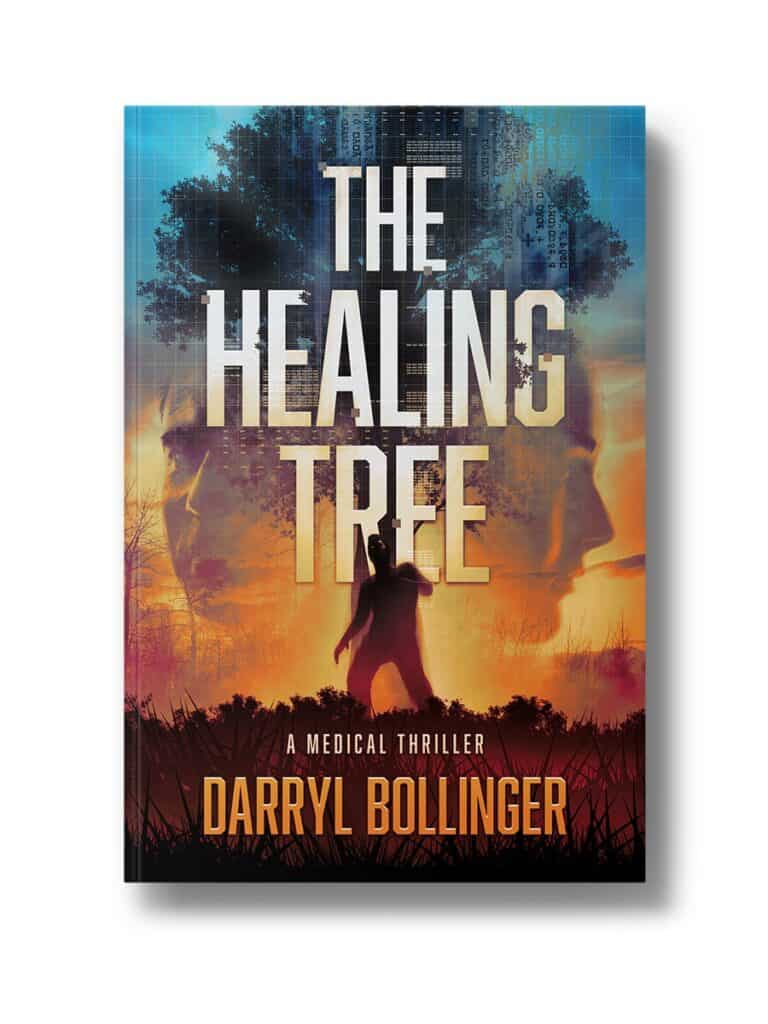